CALL US NOW
FOR THE BEST PRICE!!
All rates include Service charge and VAT.
No hidden fees. No extra charge.

Public transportation is one the main aspects that travelers consider before booking their stay with any hotel. And why not? It is the only way to stay connected to the city and commute in the most budget-friendly way. The mass transit systems at Bangkok are not just low-priced but also secure, reliable, and convenient to use.

The location at which Sukhumvit Suites is located provides you the most many mass transit systems that you can use for your convenience. 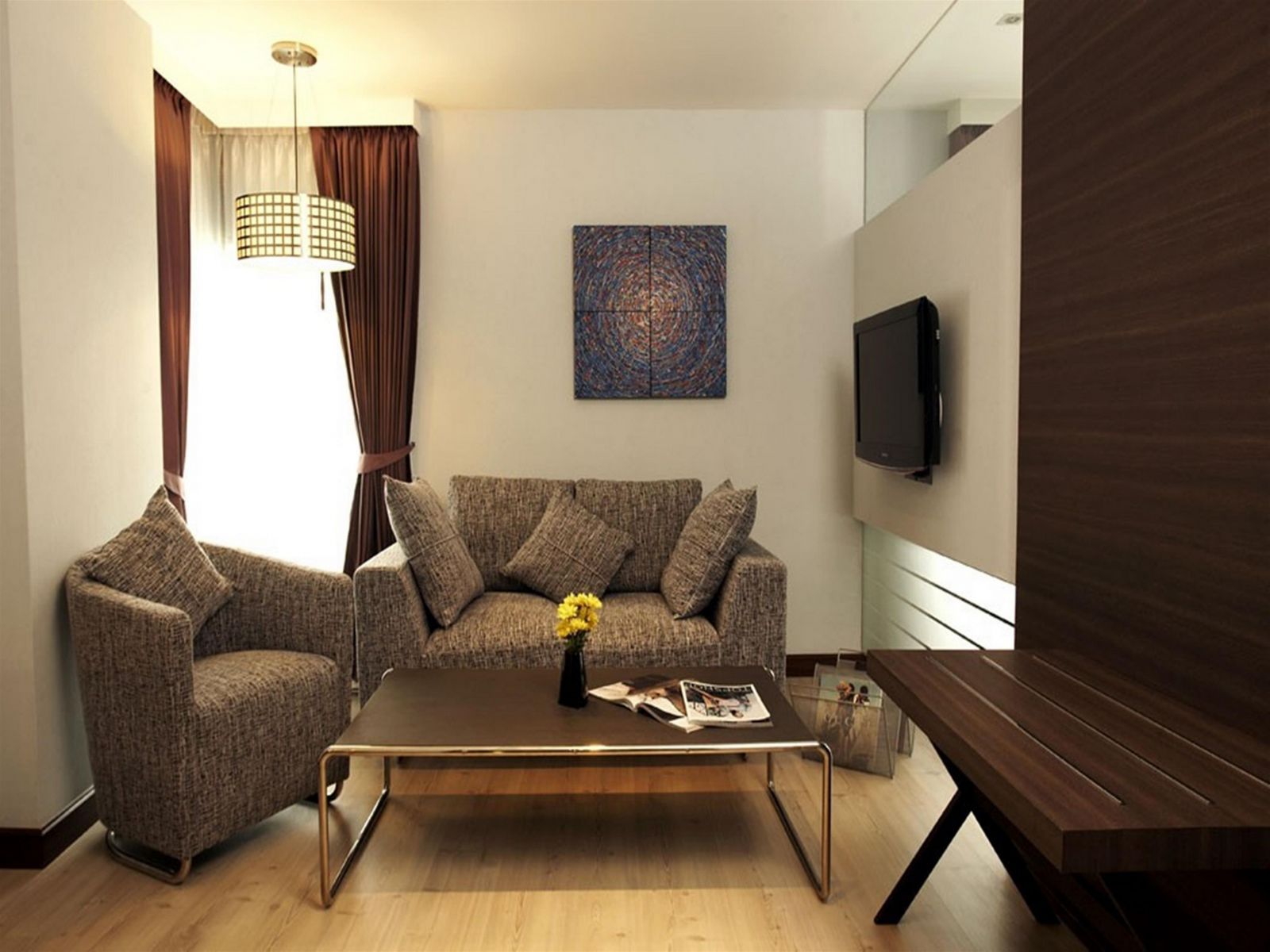 Operational between 6 am to 12 am (midnight), BTS offers frequent services during the day with an increase in speed during the rush hours. It covers a large part of the city centre, particularly offering 2 main routes- the Sukhumvit and the Silom Line. The ticket types include- Single Journey, Special One-Day Pass, and BTS Sky Smart Pass.

Stretching from Hualamphong to Bang Sue, the underground MRT service has 18 stations with the trains operational from morning 6 to midnight 12.  It is frequented in less than 5 minutes during peak hours and fewer minutes during off-peak hours. The ticket is only for Single Journey which can be bought either from MRT Station Ticket Office or the vending machines at the office.

These are inexpensive ways of transportation whose prices vary from THB 8-THB 30.  Since the names of the destinations are written in Thai, it is recommended that you carry the bus route map for convenience.

Also called as “samlor”, these 3-wheeled taxis charge approximately THB 40-THB 100 for a 10-minutes ride. However, make sure that before hopping on, you bargain with the driver. If they charge extremely low prices, then be prepared to land upon overpriced shops.

These are the air-conditioned taxis whose fair go as per the meter. However, it is suggested that you check whether the driver intends to go by the meter or not. The first 2 kilometers are charged at THB 35 which increases with THB 2 with an increase in the distance.

So, get ready to explore the city with luxury and ease and plan your stay at Sukhumvit Suites near City Hotel in Sukhumvit, where you will get easy access to these mass transit systems.